After listening to the reviews calling Bohemian Rhapsody a bog standard bio I think it's time for me to put my two cents in to the ring.

Personally I must have been watching another movie. Or is that I just understood what the makers of Bohemian Rhapsody were trying to achieve.

Actually let's start with just that.

Bohemian Rhapsody is a tribute to the legacy of Freddie Mercury and also the band Queen. It was primarily made for the fans of the the band and to showcase the band and its history to a new audience.

To do this the film primarily uses a straight forward story telling style. This also means that events and time lines have to be condensed and fictionalised to tell that story in just over 2 hours. This also means that many real characters have to amalgamate in to a couple of fictional personas. I personally had no problem with this. I also liked the fact that the film poked fun at future events using also comic casting. Those who have seen the movie will know what I'm talking about. It seems to me that the critics wanted something that real Queen Fans have no real time for, namely a movie that explores Freddie's wild private life. We know what he did. We know a lot about his wild side. But Queen Fans want a film about the most important elements of Freddie's life. Namely the band and its music.

Bohemian Rhapsody does something better.

Instead of showing a debauched indulgent life, Bohemian Rhapsody instead shows us a man trying to come to terms with his extraordinary life. It shows how with the help of the truly talented other members of Queen he was able to do that. It also shows his Joy, his loneliness, plus some of his mistakes and missteps along the way, and of course his complex relationship with Mary Astor possibly the one person he truly loved.

It tackles his sexuality and some of the aftermath of his partying. It also shows the beginning of his illness. This is all achieved with sensitivity and respect.

Now for the music.

Bohemian Rhapsody is possibly at its greatest when recreating queen on stage. Using a mixture of real singing from the actors, Queen and Freddie's over dubbing and sound alike artists to create a totally unique feel to Queens songs. Recreations of the bands greatest hits are mixed, to sound fresher than ever. Some even help the movie to move along showing headlines and critic's reviews as the songs play out. Then there's The Live Aid performance. Much like the real concert it almost dwarfs everything that has gone before on film. We the audience really get to experience what it was like to be at that event. Not just from the crowd but from the bands point of view. Almost every highlight from that performance is featured.

The performances.
I found it here https://ext.to/bohemian-rhapsody-2018-dvdscr-950mb-mkvcage-150136/
Everyone agrees Rami Malek is a revelation as Freddie after about 20 minutes you totally forget that this is an actor. He is Freddie. This can also be said for Gwilym Lee, Ben Hardy and Joseph Mazzello playing The rest of the band in fact in the case of Lee the transformation into Brian May is astounding. As the film primary focuses on Freddie you can feel a sorry that aspects of the other members of the band aren't fully explored. Rogers womanising is hinted at but Brian's private life and his relationship with his father are not. John Deacon remains the enigma of the band. Lucy Boynton gives a carefully measured and sensitive performance as Mary Astor coming to terms with the changes in Freddie's life. Unfortunately Allen Leech has the unenviable task of playing a composites of some of Freddie's lovers and can be seen as a bit of a cliche villain. But he gives a good account of himself. As for the rest of the cast. Everyone else is solid.

The film begins with Live Ad and ends on that same day.

If you're a fan of Queen I defy you to leave your seat as the credits role.. To Sum up. Bohemian Rhapsody is a celebration, not an expose and it should be treated that way by those pay their money to see it.. The Critics obviously didn't get it.… Show more

Watchlist 574 user have published their watchlist

There are no showings in your selected regions. 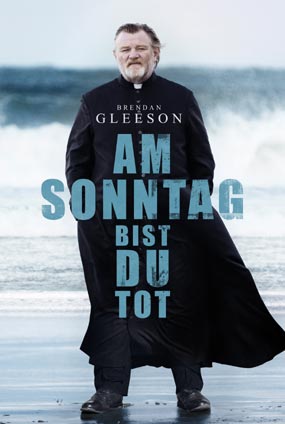 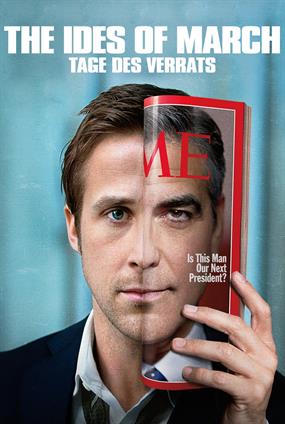 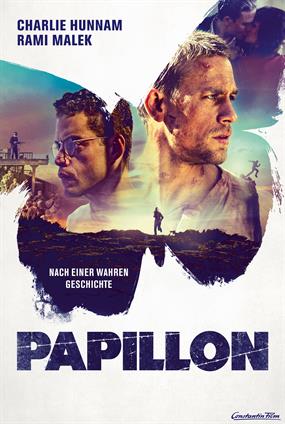 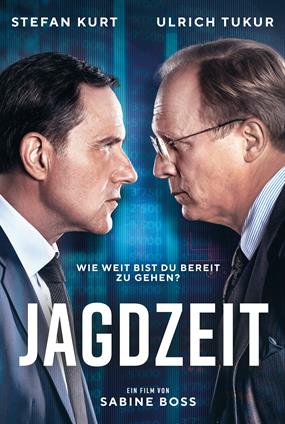 Now in the cinema 6 from 30 Movies

A Beautiful Day in the Neighborhood