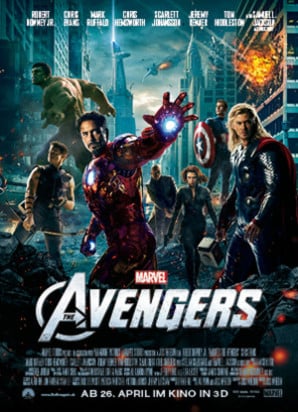 Loki, an evil, megalomaniacal extra-terrestrial who is jealous of his adopted brother Thor, is out to destroy the human race to appease his bruised ego. So he steals a magic cube that gives him the unlimited power of a god. Nick Fury, the director of SHIELD, an international peace-keeping agency, recruits a team of superheroes to defend the planet: Steve Rogers, alias Captain America the Black Widow, Dr. Bruce Banner, alias the Hulk, Tony Stark, alias Iron Man, Hawkeye, the infallible archer and Thor, the Nordic god of thunder. Will they be able to get past their internal rivalries in order to find the cube and defeat the forces of evil?

Producer
Watch now Buy Tickets
You also may like 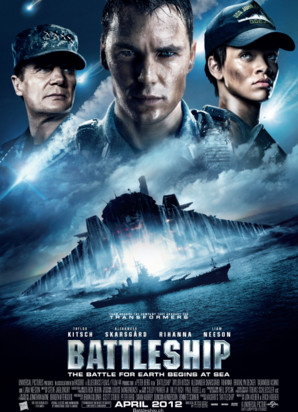 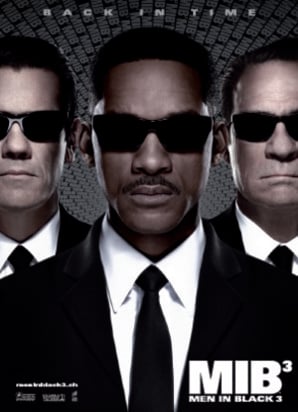 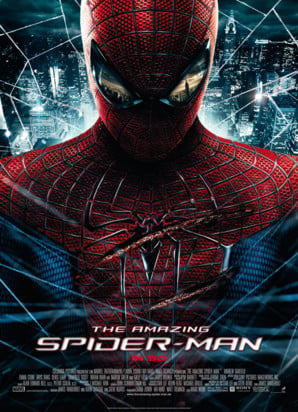 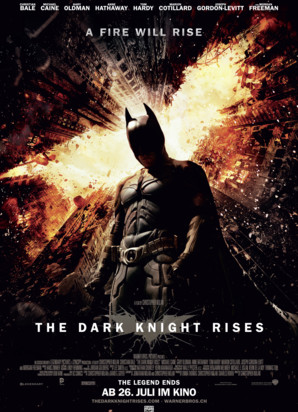 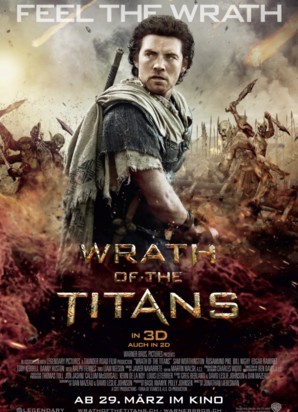 2012 Action
Wrath of the Titans 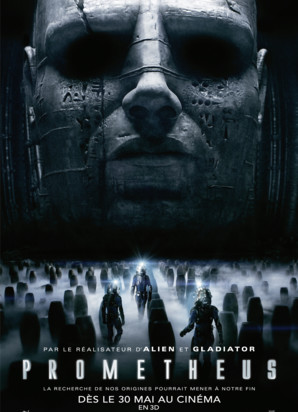 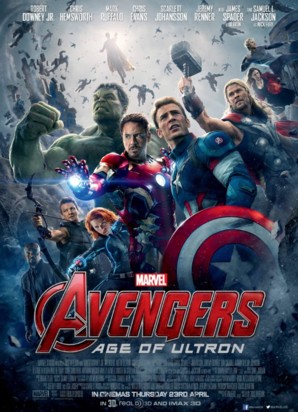 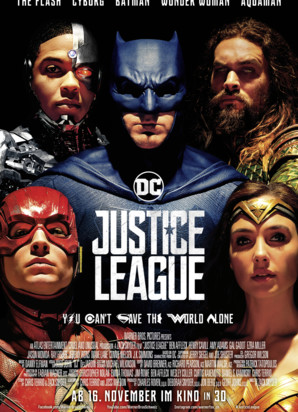 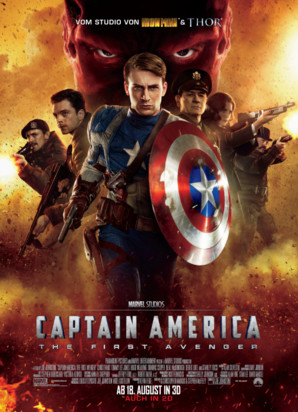 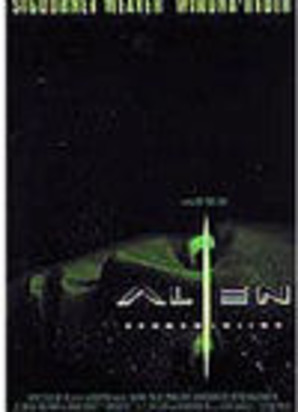 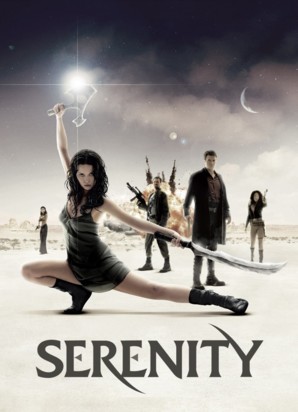